You don’t normally see a sneak peek of a test shoot…… but here is one!  You might wonder what a test shoot is.  That’s when we get to play and work out ideas and try new things….NOT on a paying client.  I had 3 things to try out so I asked some friends to come along and play model for the evening.  And they get free images out of the deal!  Woo hoo!

I bought some cool new gels in about a million different colors to play with getting “sunset” shots when we don’t have a sunset.  You’ve seen the look with some of my seniors, mostly with sports shots, but I wanted to perfect it and make it super efficient.  I wanted to create something sweet, soft, romantic and totally believable instead of edgy and cool.  And do it all in-camera.  I also had some ideas for Rob and some exercises for him to try out with working with grooms. With wedding season upon us, I always want to make sure we’re on top of our game! Then I had some new “pose” ideas that could work themselves easily into my repertoire, but I needed to try them out first!  Some worked, some didn’t.  And that is OK; that is what a test shoot is for.  We played with some different lenses and lighting conditions.  Then we wrapped it up with some cute images of the two of them so I could make sure they’d have some great shots too!

When you see me at a “real” shoot, we try things and play and move things along in a fairly organized fashion, but behind the scenes, there is a TON of work to make things flow.  Hundreds of hours of practice and education and failing and figuring things out and trying again.  I haven’t shown you guys much of that and I think that maybe some of you would be interested in seeing some behind the scenes work.  So here are some Sneak Peeks of Andy and Rachel.  They were amazing sports and are just the cutest couple ever.

If you’re interested in being a guinea pig test shoot model and we’ve worked together before, shoot me an email!  I’ll add you to the list.  Sometimes it’s business like this…playing with new equipment and knocking off any rust before the brunt of wedding season.  Sometimes I just have a crazy idea that will be super fun and may end up with something absolutely amazing OR may end up in a fun day, but a complete disaster.  😛  I also may have some personal projects that could need models from time to time.

THANK YOU again Andy and Rachel!  You two are amazing!!!!  🙂 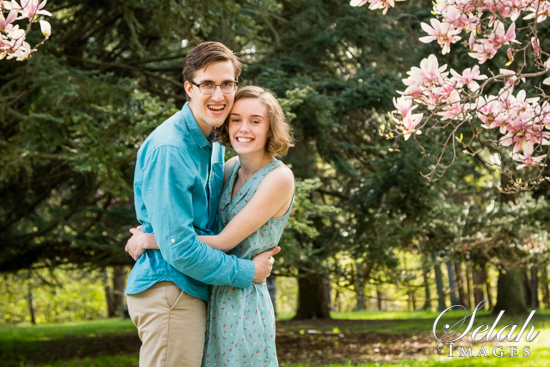 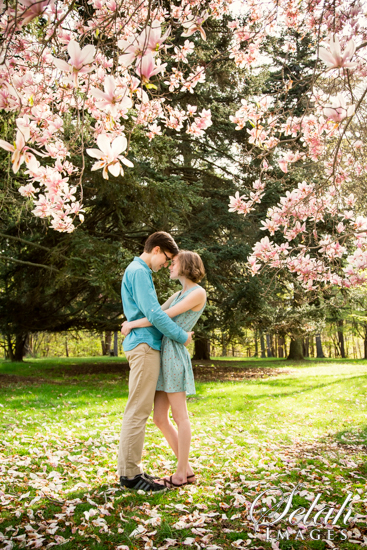 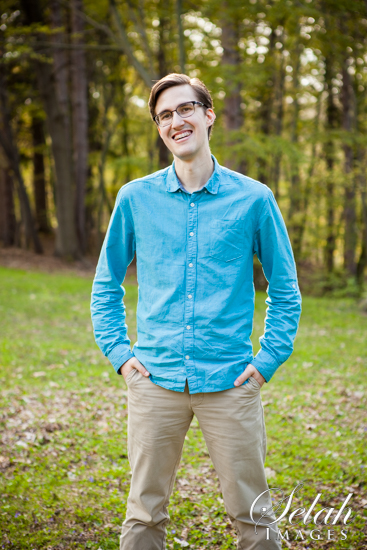 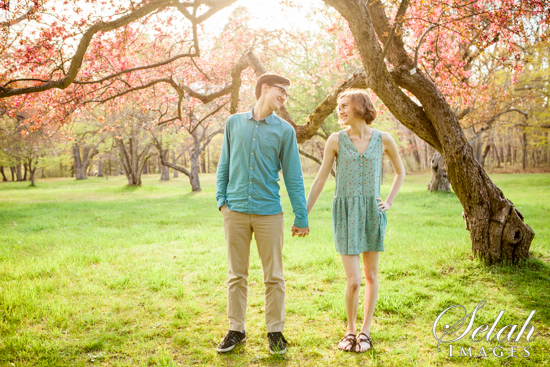 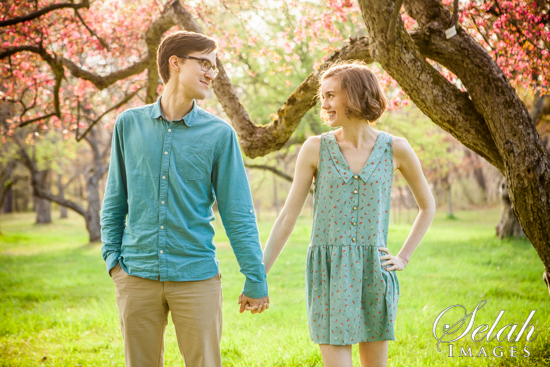 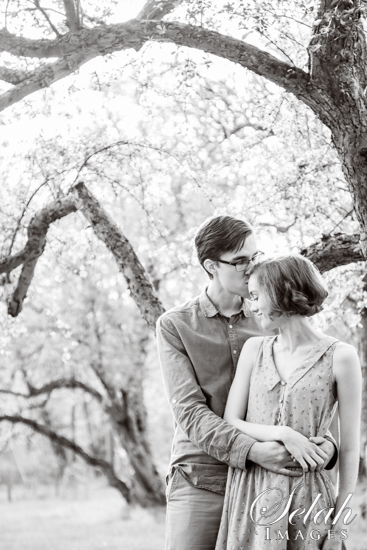 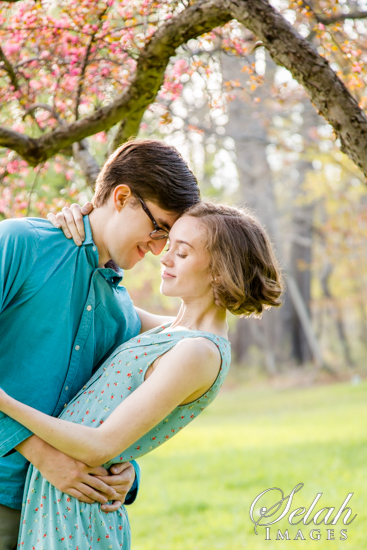 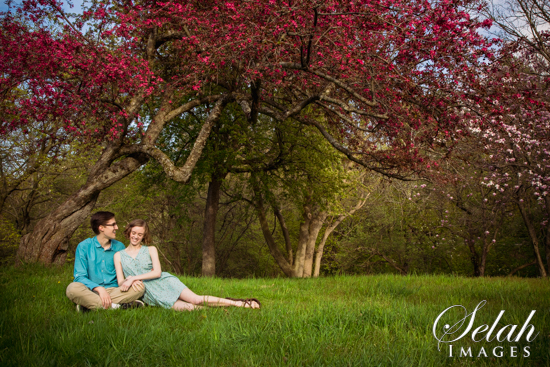 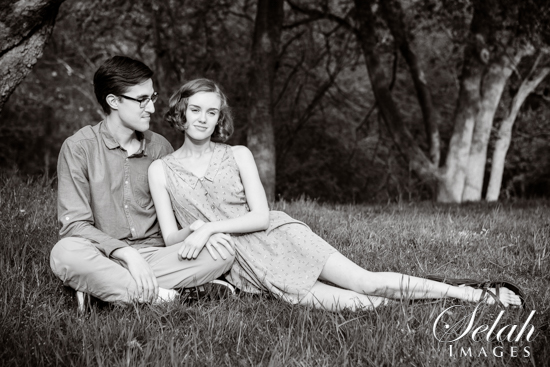 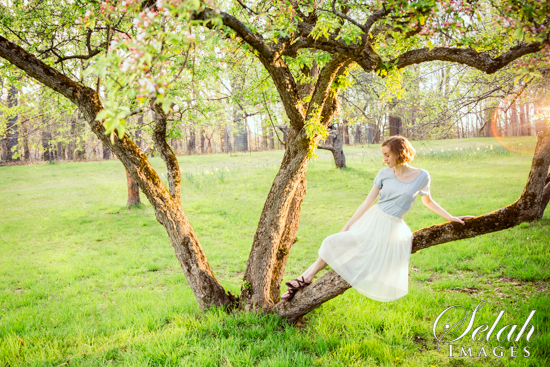 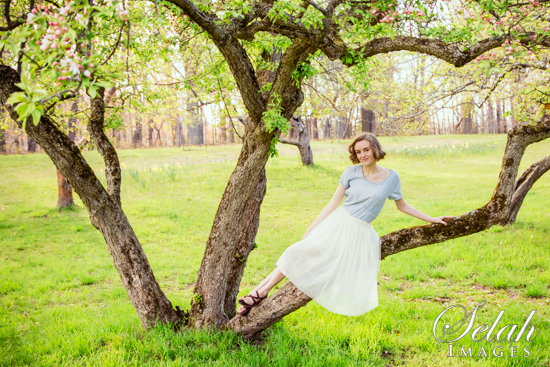 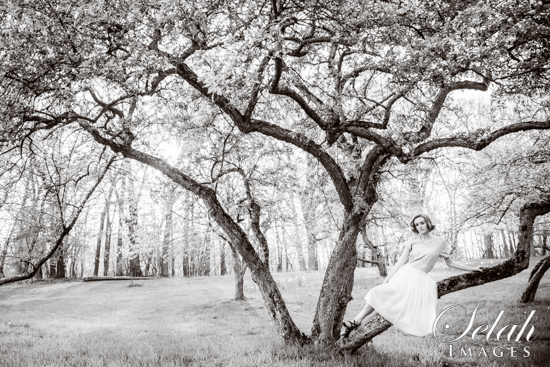 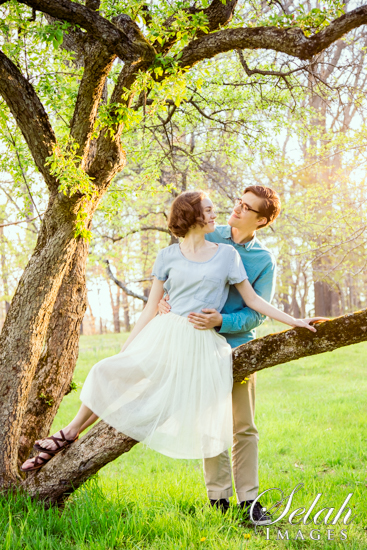 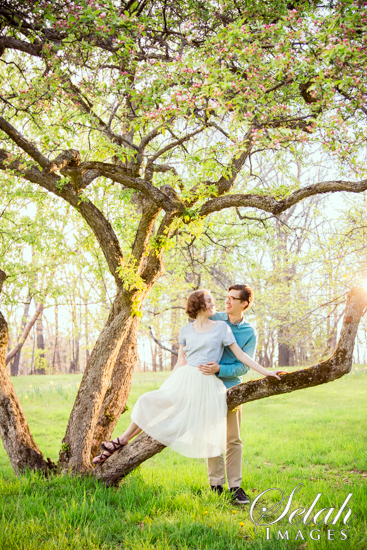 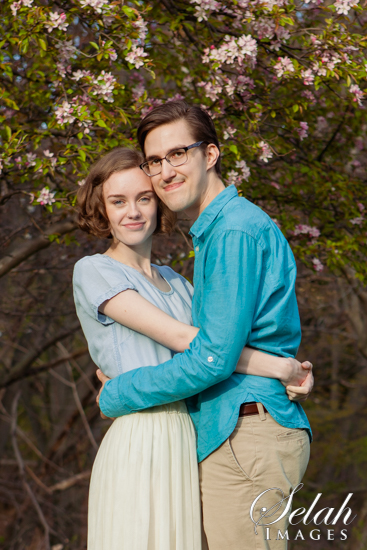 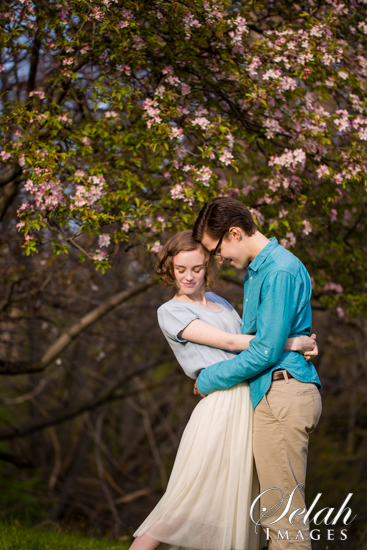 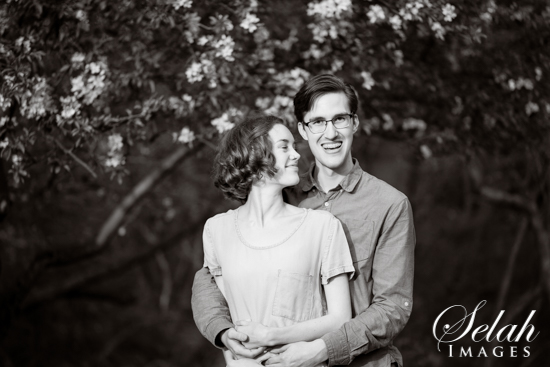 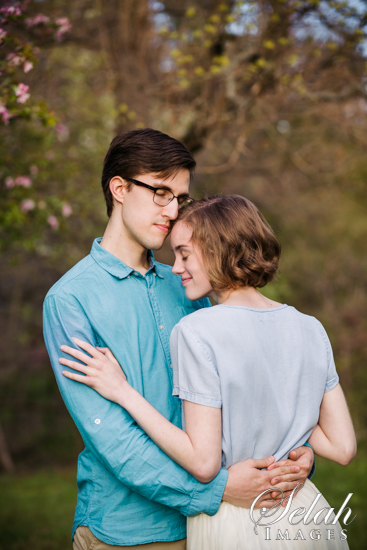 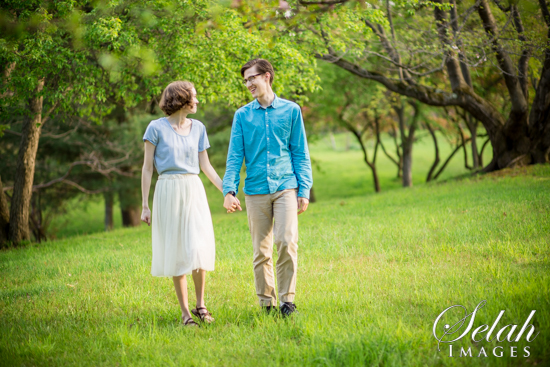 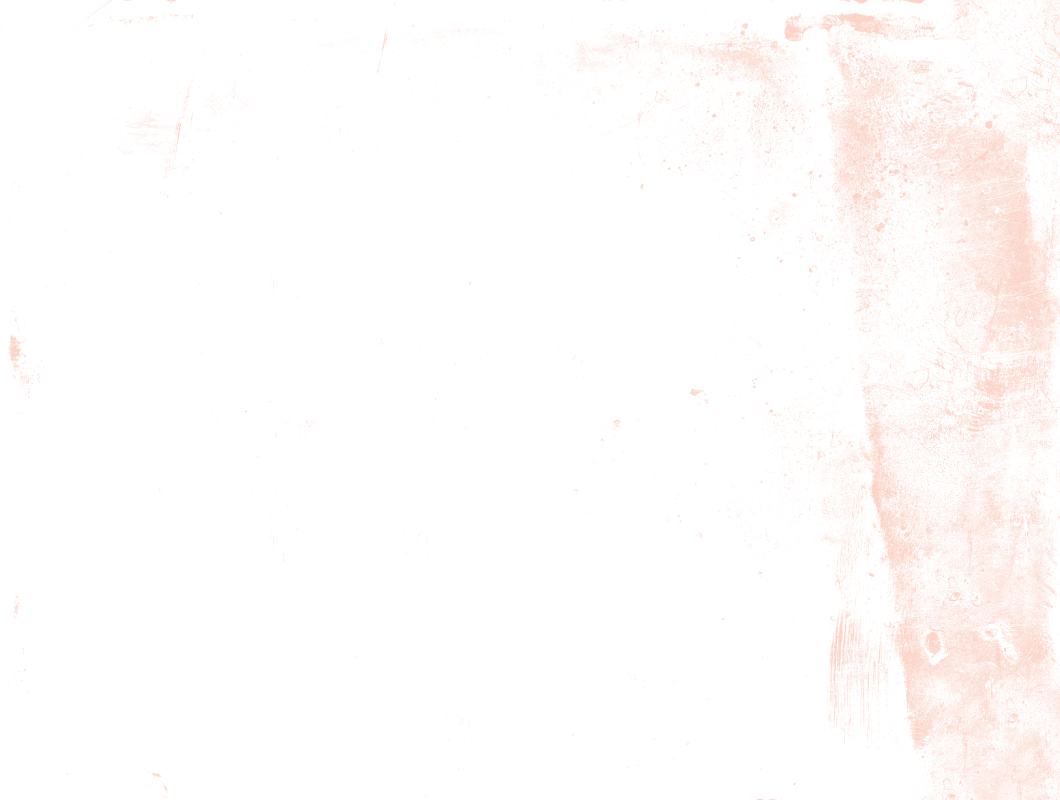